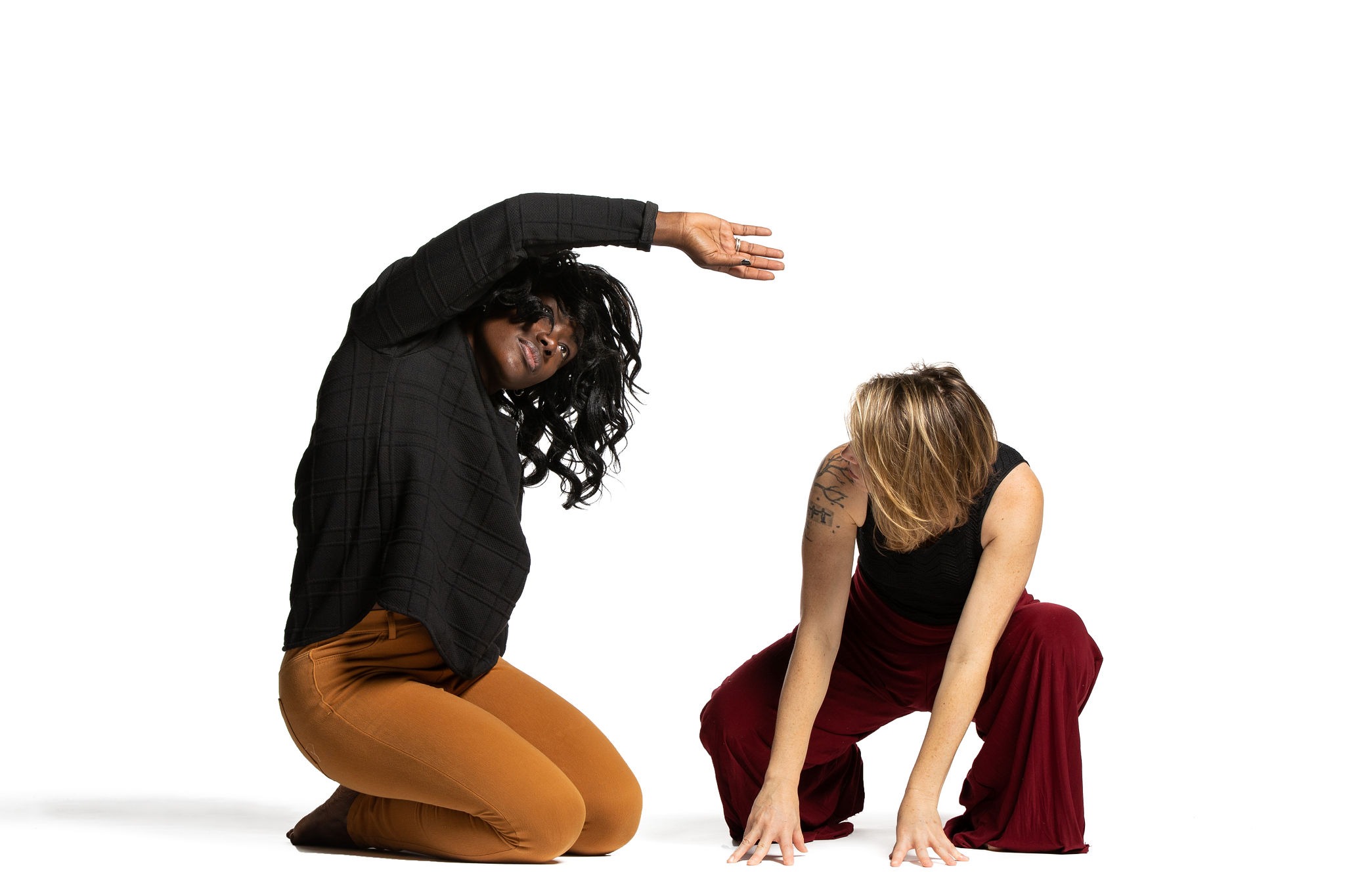 Same but Different
by Christal Brown and Lida Winfield
July 21 at 7:30PM EST
Online, livestreamed via Youtube
Same but Different is a collaboration between Christal Brown and Lida Winfield, exploring their similarities and differences in a cultural commentary on race, age, and gender. 42 years young and recently orphaned, Lida grew up in the North, Christal grew up in the South, both of them grew up inhabiting small towns. Lida is white, Christal is black. As children, Christal was considered a genius and Lida was labeled dumb. At this point in their lives, Lida and Christal have both lived the rigors of being artists, professors, educators, and survivors of life.
Tickets: https://www.eventbrite.com/e/same-but-different-wednesday-july-21-730pm-online-tickets-155828648683?aff=ebdsoporgprofile

The event is finished.